After Halo Collection Issues, All Future Halo Games Will Have Betas 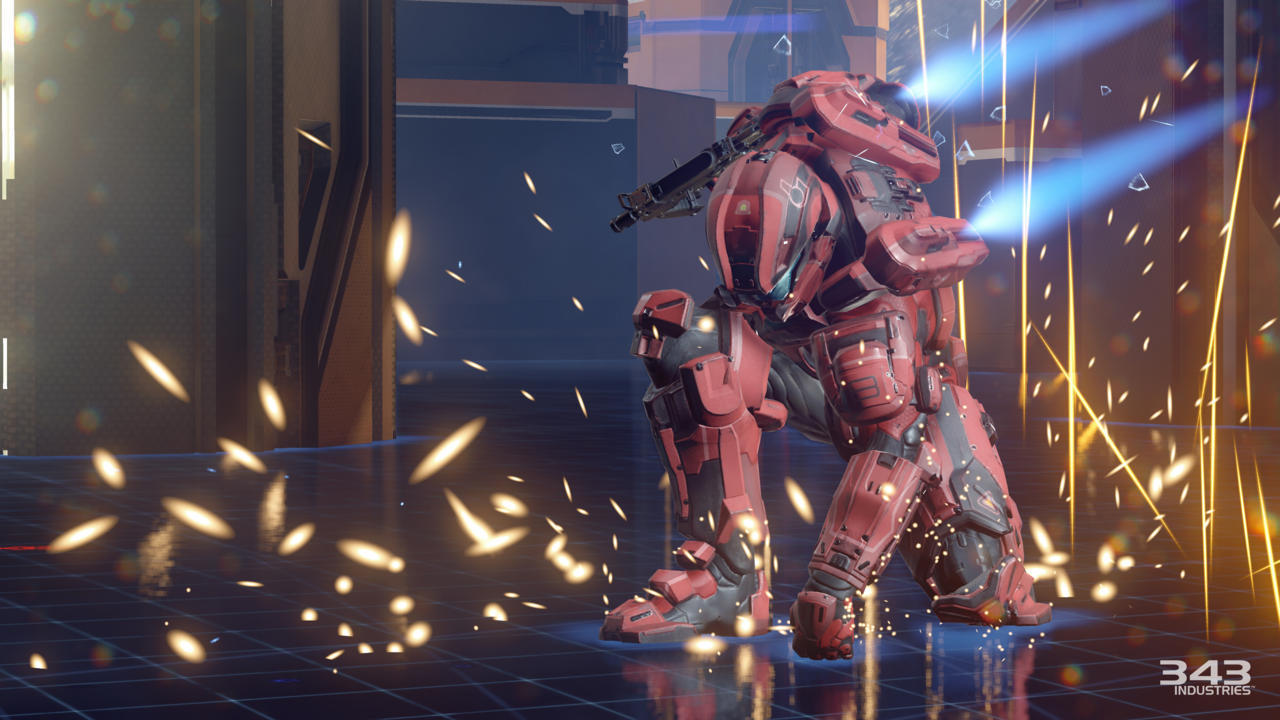 Halo’s debut on Xbox One was plagued with issues, as the Master Chief Collection players were subjected to problems that lasted for months after launch. Having gone through that, 343 Industries has vowed never again to launch a Halo game without first running a beta.

Speaking with Game Informer as part of its cover story on Halo 5, 343 head Bonnie Ross discussed the problems MCC experienced. She said that “the original pitch that we wanted to do was sort of a war chest. Ship all four games separately. Package them up.” But then the idea was broached to put them all together with a single user interface, something that the studio felt was “a magical experience when you can pull it all together and seamlessly move across games.” Ross added, however, that it was “very ambitious.”

Noting the challenge of MCC being 343’s first game for Xbox One, Ross said offering that kind of experience “definitely created huge challenges. In hindsight, it would probably have been better to ship the four games separately. And I think that fans would’ve loved that. We wanted to do more. We wanted it to be this gift to the fans.”

One lesson 343 took away from all of this is the importance of offering a beta.

“There is so much we learned with the Halo 5 beta,” she said. "There is actually stuff we took from our Master Chief Collection–learnings that we were able to put into the beta.

“Going forward, you will never see a Halo game coming out without a beta. It was obviously painful for our fans and for us. But it won’t happen again. There are things we put in place to make sure that we know everything, how it stands up outside and in the wild.”

Aside from releasing numerous patches in the hopes of resolving MCC’s issues, 343 recently released a remastered version of Halo 3: ODST’s campaign as DLC. This was given away for free to those who bought MCC at launch.

We learned some new details about the upcoming Halo 5 today, including the fact that you’ll have AI (or co-op) companions throughout the campaign, and that the multiplayer mode will be supported with free maps. 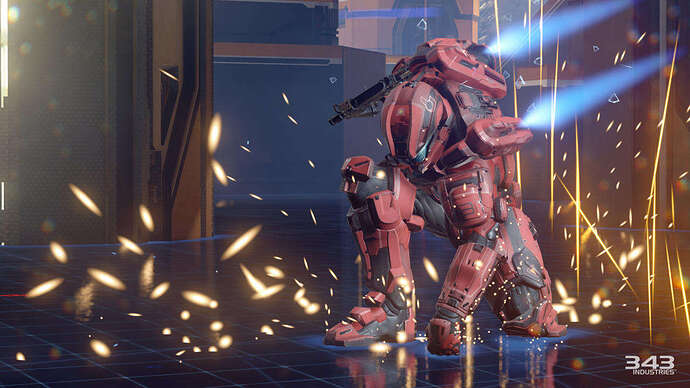 After Halo Collection Issues, All Future Halo Games Will Have Betas

"It was obviously painful for our fans and for us. But it won't happen again."